Public Health Nurses Involvement In the Prevention & Control Of COVID19 Pandemic In Nigeria. 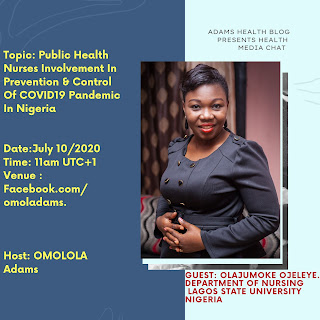 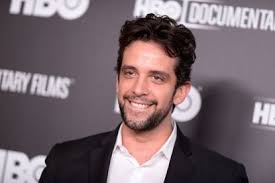 Tony Award-nominated actor Nick Cordero, 41, has died after a battle with the coronavirus that stretched for months, his wife announced Sunday night. Amanda Kloots wrote on Instagram: “God has another angel in heaven now. My darling husband passed away this morning. He was surrounded in love by his family, singing and praying as he gently left this earth. “I am in disbelief and hurting everywhere. My heart is broken as I cannot imagine our lives without him. Nick was such a bright light. He was everyone’s friend, loved to listen, help and especially talk. He was an incredible actor and musician. He loved his family and loved being a father and husband. Elvis and I will miss him in everything we do, everyday.” Cordero entered the intensive care unit at Cedars-Sinai Medical Center in Los Angeles on March 31 and had been on a ventilator and unconscious after contracting COVID-19. His fight had consisted of a leg amputation and multiple mini-strokes while battling several other ailments. Cord…
Post a comment
Read more 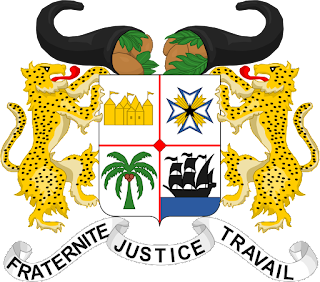 Continent:  West Africa Country:  Republic of Benin Capital: Porto-Novo Population: 10,872,000 (2016) Official Language: French
Profile: Benin, officially Republic of Benin, French République du Bénin, formerly (until 1975) Dahomey or (1975–90) People’s Republic of Benin, country of western Africa. It consists of a narrow wedge of territory extending northward for about 420 miles (675 kilometres) from the Gulf of Guinea in the Atlantic Ocean, on which it has a 75-mile seacoast, to the Niger River, which forms part of Benin’s northern border with Niger. Benin is bordered to the northwest by Burkina Faso, to the east by Nigeria, and to the west by Togo. The official capital is Porto-Novo, but Cotonou is Benin’s largest city, its chief port, and its de facto administrative capital. Benin was a French colony from the late 19th century until 1960.
Health Indices
Total population (2016)             10,872,000 Gross national income per capita (PPP international $, 2013)                   1,780 Life e…
Post a comment
Read more 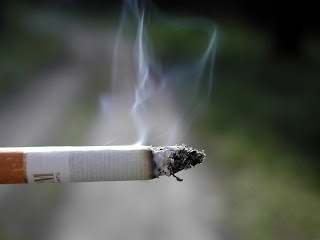 This is an update to the Scientific Brief entitled ‘Smoking and COVID-19,’ originally published on 26 May 2020. Since its publication, a study entitled ‘Cardiovascular Disease, Drug Therapy, and Mortality in Covid-19’ by Mehra et al. has been retracted by the New England Journal of Medicine. This version of the Scientific Brief has removed the study from the review. The removal of this study from the review does not change the conclusions of the analysis. Background The harms of tobacco use are well-established. Tobacco causes 8 million deaths every year from cardiovascularhttps://www.who.int/publications/i/item/WHO-2019-nCoV-Sci_Brief-Smoking-2020.2 diseases, lung  disorders, cancers, diabetes, and hypertension.1 Smoking tobacco is also a known risk factor for severe disease and death from many  respiratory infections.2-4 In the COVID-19 pandemic, questions have been asked about clinical outcomes for smokers, and whether  they are equally susceptible to infection, and if nicotine has any…
Post a comment
Read more 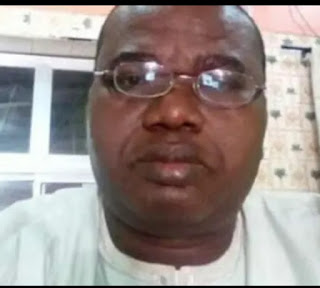 Nigeria - Consultant gynaecologist, Dr. Enoch Okpara of the Federal Medical Centre, FMC Gusau have been killed and burnt with tyres in his residence at Mareri in the outskirt of Gusau, the Zamfara State capital by unknown persons.The incident was said to have occurred last Friday night at his residence in Mareri community.The secretary of the Nigerian Medical Association, NMA Gusau branch described the incident as unfortunate and a huge blow to the medical profession in the state and the country in general.He said, last Saturday, Dr. Enoch Okpara was not present in a church programme which he regularly attends, thereafter the church officials called his lines and were not going through.They put a call to his colleagues at the Federal Medical Centre, FMC Gusau. His colleagues also said they did not see him and a call was then made to the police who immediately mobilized some officers and men of the force to the Doctor’s residence, where they found his dead body with cuts
ait.live 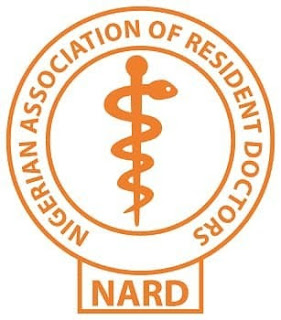 Nigeria -  The Speaker of the House of Representatives Rep. Femi Gbajabiamila has expressed surprise over the news that members of the National Association of Resident Doctors (NARD) are embarking on a nationwide strike today despite committed efforts to meet their demands.
Gbajabiamila had last Tuesday personally held a meeting of about three hours with the leadership of the resident doctors and the executive arm led by the two ministers manning the Federal Ministry of Health where their demands were addressed to the satisfaction of all.
He had said at the meeting that the leadership of the House would not fold its arms while resident doctors embark on strike at this time of COVID-19 pandemic.
The meeting was held sequel to a strike notice issued by NARD, demanding that issues such as the outstanding payments of hazard allowance, arbitrary disengagement of 23 doctors at the University of Jos Teaching Hospital, non-provision of life insurance despite the death of some doctors from COVID-1…
Post a comment
Read more 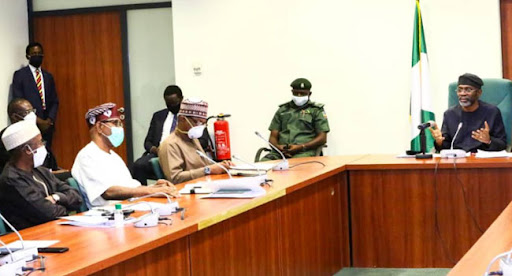 Nigeria - The National Association of Resident Doctors (NARD) has met with the Speaker of the House of Representatives, Femi Gbajabiamila, over its planned industrial action.This is according to a statement issued on Tuesday and signed by Special Adviser on Media and Publicity to the Speaker, Lanre Lasisi.The statement indicates that the speaker held a meeting with the association and officials of the Federal Ministry of Health at the National Assembly to resolve all pending issues.At the end of the three-hour meeting, Gbajabiamila said the leadership of the House would not fold its arms while resident doctors embark on strike at this time of COVID-19 pandemic.The union had issued an ultimatum to embark on strike next week Monday following what it said was government’s inability to fulfil certain obligations as agreed in a memorandum of understanding.Part of the issues in contention as narrated by the chairman of the House Committee on Healthcare Services, Tanko Sununu, were outstandi…
Post a comment
Read more
More posts